Refund of $ 350 for any incorporation

Should your business be incorporated federally or provincially ?

Let me take you back to your third grade geography class: Canada is made of ten provinces and three territories.

La Belle Province v The True North: Which law should you choose for your future business?

Don’t worry, Lex Start is here to help you answer that question.

HOW MUCH DOES IT COST TO INCORPORATE?

First and foremost, being incorporated according to Quebec’s business corporation act is less expensive. Why? Because businesses incorporated federally still have to register in Quebec’s enterprise register if they wish to do business here.

In fact, federally incorporated businesses have to register themselves in every province and territory in which they plan to do business.

Thus, in Quebec, they have to pay an extra $331 while businesses incorporated under Quebec’s law are automatically registered and do not need to pay additional fees.

This also means more paperwork for federally incorporated businesses, as they’ll have to provide all the paperwork requested by both Corporation Canada and Quebec’s enterprise register.

WHERE CAN I HAVE MY HEAD OFFICE? 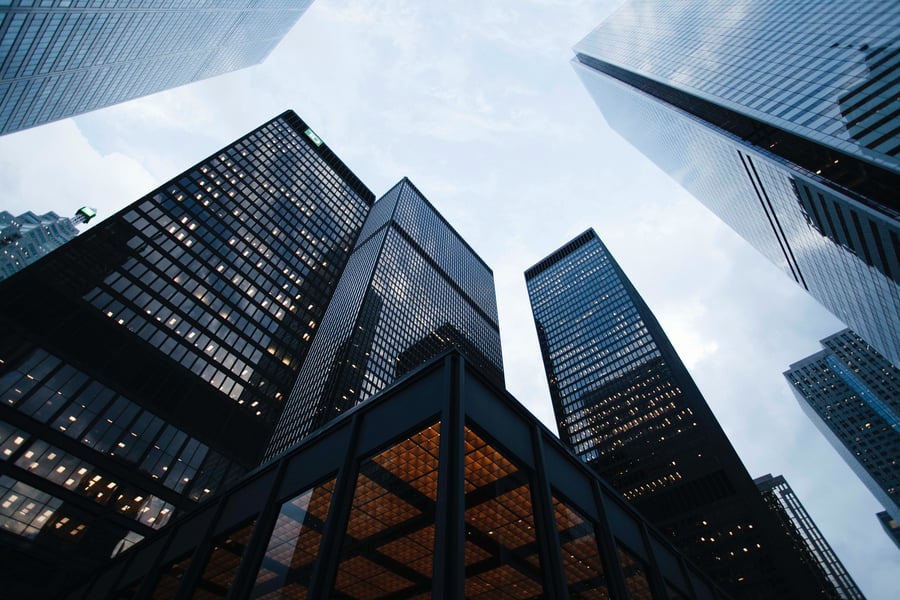 Moreover, the name chosen by businesses incorporated under Canada’s law (not to be confused with their trademark) will be protected nationwide.

Let’s say, for instance, that a federally incorporated restaurant named «Chez Géraldine» is established in Quebec and wants to set foot into Ontario’s restaurant market. It will be able to set up shop in Ontario under the same name. Having your company incorporated under Canada’s Business Corporations Act might also be a good idea if you already plan to do a lot of import and export activities elsewhere in Canada.

Does that mean that companies incorporated under Quebec’s law can’t do business elsewhere in Canada? Absolutely not.

However, it does mean two things. Firstly, it means that it might be harder for them to establish themselves outside of Quebec as they will have to abide by other provincial regulations. Secondly, it means that they won’t be able to claim nationwide name protection if their name is already used by other companies in other provinces and territories.

WHAT ABOUT THE NAME OF THE COMPANY? 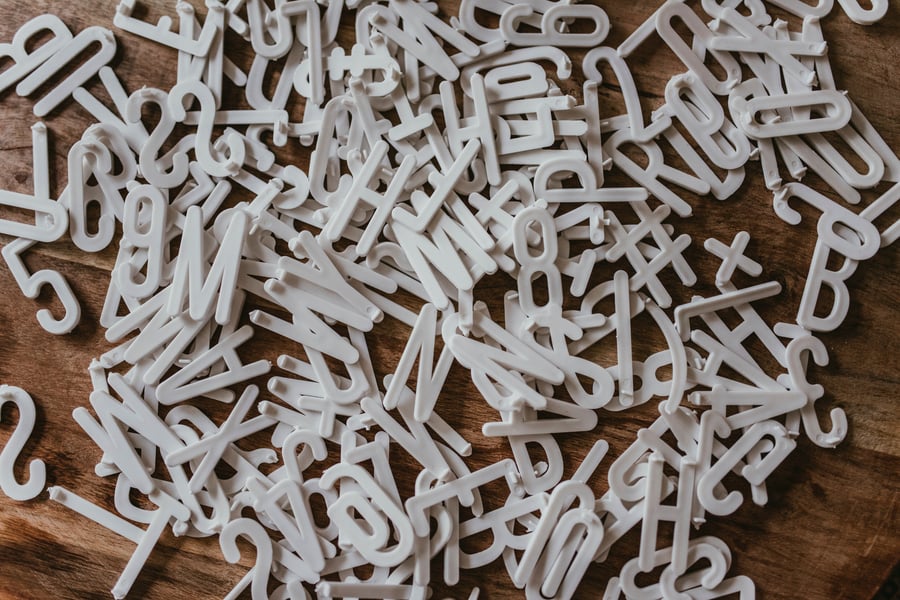 While we are on the subject of a “company name”, it is important to note two things.

The Charter stipulates that companies in Quebec must have a French business name. Businesses are also allowed to use a name in another language but a few rules apply to how that other name can be used. For example, if the company name is displayed, the French version will have to have a more important visual impact.

Secondly, if you want your company to be incorporated federally, you will have to submit a NUANS search report to Corporation Canada. This report will ensure Corporation Canada that another federal corporation is not already using the name you plan to give your business.

THE SHARES AND THE DIFFERENCES BETWEEN THE TWO LAWS 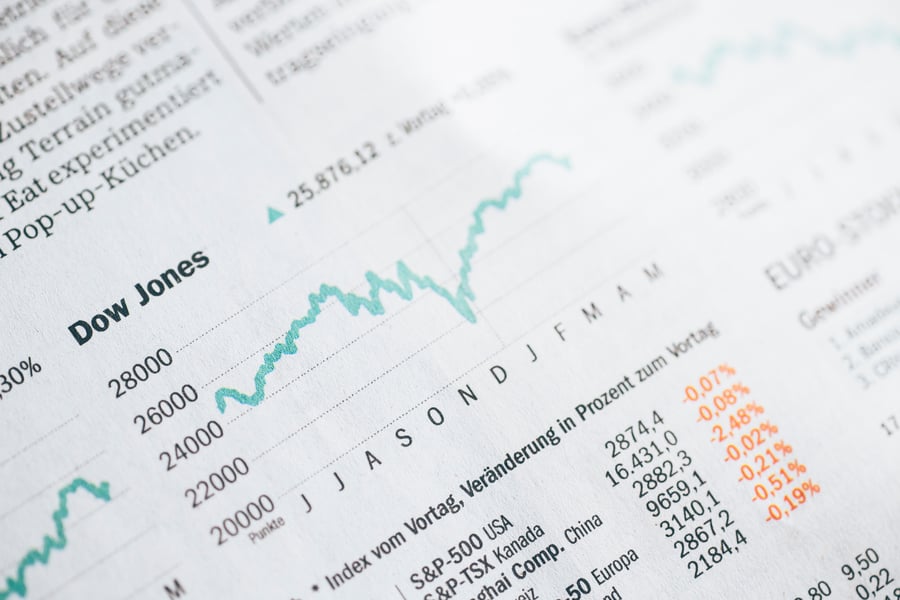 Regarding shares, Quebec’s Business Corporations Act allows entrepreneurs to issue shares even if the shareholder hasn’t completely paid them, whereas Canada’s law stipulates that shares must be entirely paid before they are issued. Quebec’s law also grants entrepreneurs the possibility of not issuing share certificates when they issue shares, something that is not possible under Canada’s Business Corporations Act.

That decision will have to be made by the board of the company newly incorporated under Quebec’s law. As you may already know, corporations generally have a « board » responsible for taking certain decision regarding the company’s management and direction.

While Quebec’s law does not prescribe any restriction in that regard, Canada’s Business Corporations Act requires that 25 % of board members are Canadian residents. 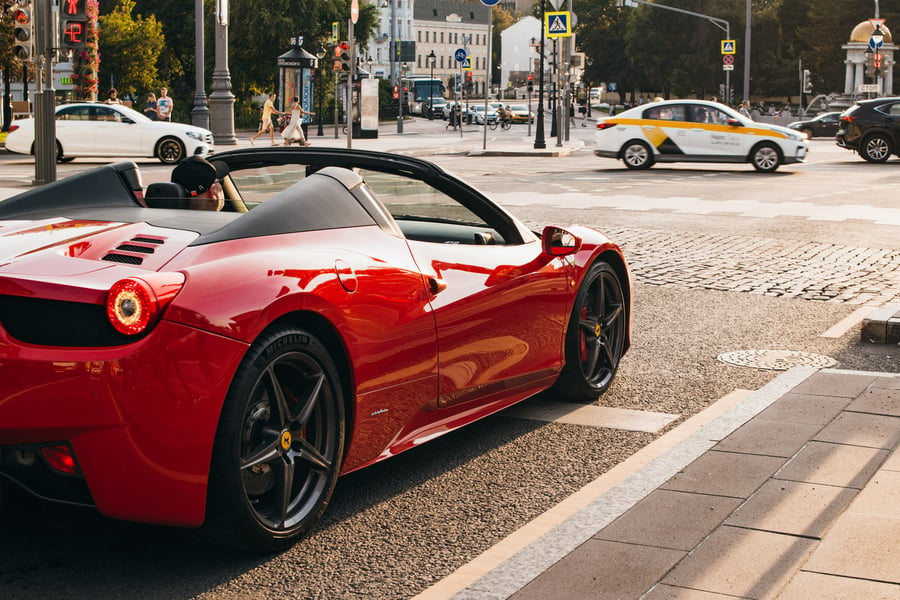 Lastly, although this has no legal basis, some may say that incorporating your company federally is better because of the prestige associated to it. As a matter of fact, Corporation Canada claims that «Federal incorporation is a sign of distinction».

Indeed, corporations subject to Canada’s Business Corporations Act are perceived in the world as «Canadian corporations» which can have a positive impact on the confidence their foreign customers and investors give them.

However, it is important to keep in mind that there is no legal prohibition for provincially incorporated companies to do business elsewhere in the world.

Here are the main differences between provincial and federal incorporation: