SEE THE PROMOTION
What are the essential provisions of a shareholders’ agreement in Canada?

The general provisions of a shareholders’ agreement in Canada

A corporation has to protect its confidential information, clients, and employees. To do so, 3 provisions are instrumental:

A mediation clause allows parties to solve their dispute by finding a common solution with the help of a third-party, the “mediator”. The mediator referees the discussion between the parties without having the power to make or impose any decision on them. In fact, it is the parties that have to find a solution to their dispute with the guidance of the mediator. Usually, a mediation process is undertaken before resorting to an arbitration or judicial process, and with the objective of avoiding litigation.

In Canada, an arbitration clause allows parties to submit their dispute to one or multiple arbitrators who decide(s) on the outcome of the dispute. The objective of arbitration is to resolve disputes in a timely fashion, to preserve the parties’ relationship, and to ensure the confidentiality of the dispute. The scope of the arbitration process is usually defined within this provision. It is fundamental to understand that, as a general rule, an arbitration provision expressly waives any recourse to courts, and that its decision is final and without appeal which incurs certain consequences that parties have to be aware of.

Pricing of shares, and terms and conditions for the transfer or sale of shares

Who sets the price? There are generally 3 possibilities:

How to determine the share’s price? Commonly, there are 3 ways to go about it:

Note that to determine a share’s price in Canada, we recommend you seek the help of a tax specialist or chartered accountant. Furthermore, the event triggering the valuation of shares, whether it is amicable or non-amicable, may determine how the sale price is fixed, and its terms and conditions.

Amendment and termination of a shareholders’ agreement

The specific provisions of a shareholders’ agreement in Canada 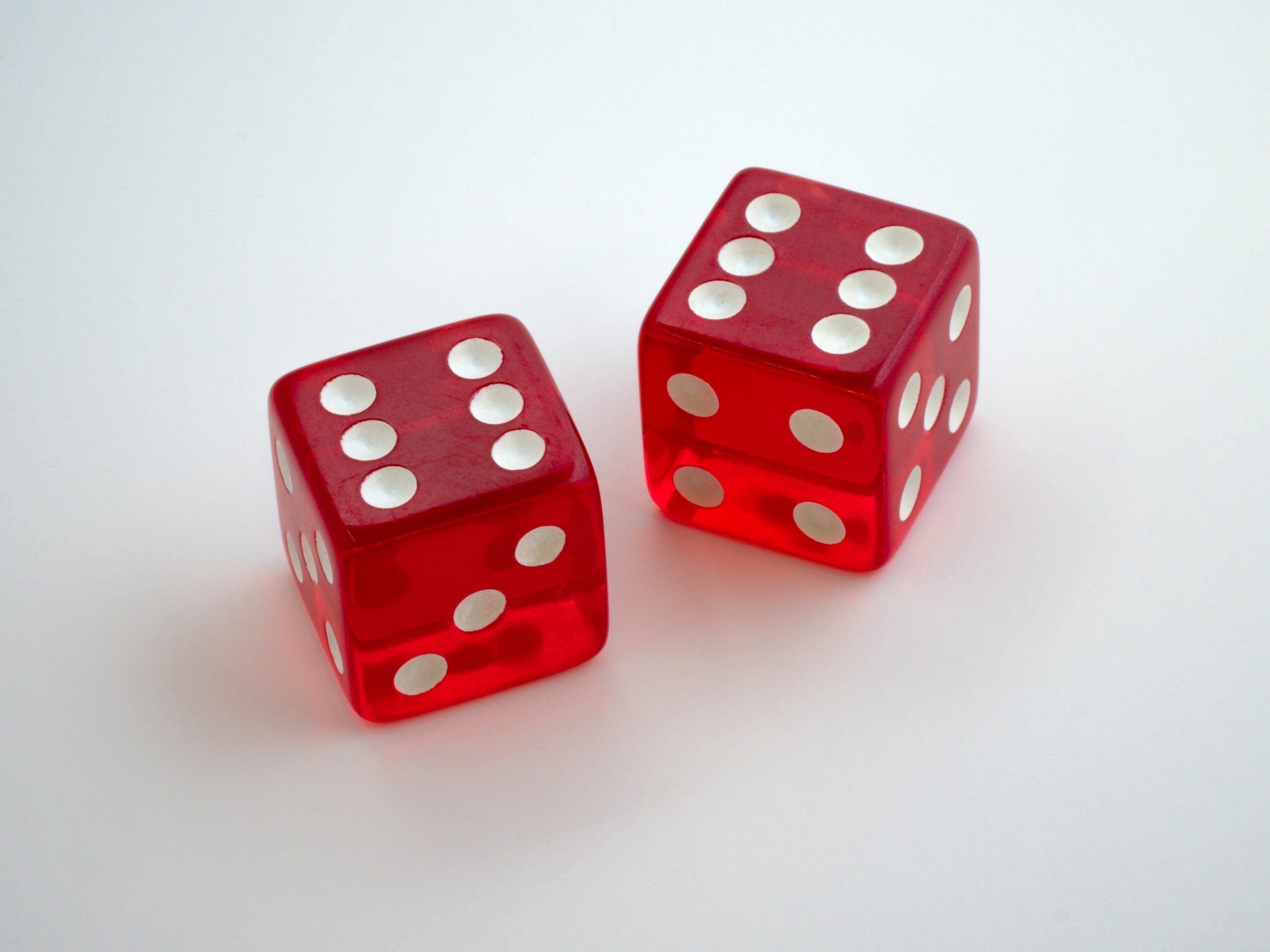 We know that it is difficult to choose and establish the terms of a shareholders’ agreement, which is why Lex Start helps you build your shareholders’ agreement with a lawyer’s help at an affordable price. If you have any questions about this subject, please do not hesitate to book a free phone call with us.

The clause of first refusal

This provision grants a tag-along right (also known as the “piggyback right”) that arises when a shareholder sells part or all of the shares to a third-party, and allows another shareholder to “tag-along” and sell in the same proportion the shares owned in the corporation. This is a way-out from the corporation for the shareholders who do not elect to purchase the seller’s shares under the right of first refusal or do not own such a right. In this case, the third-party has to purchase the original seller’s shares, and the shares of the shareholders who decide to exercise their tag-along right.

An “option” comes into effect with the occurrence of an event, and may grant a right or impose an obligation on parties to sell their shares. There are two types of options: the “put”, and the “call” options.

The put option grants a right to a shareholder to sell back his or her shares to the corporation, or to other shareholders at a fixed date or upon the occurrence of a specific event. The sale price can be predetermined or determined using a formula expressly mentioned in the shareholders’ agreement. The shareholder has the right to determine whether or not it exercises this option.

The call option forces a shareholder to sell back his or her shares to the corporation, or to other shareholders. This is an obligation; meaning that the shareholder has no choice but to sell the shares when a specific circumstance arises. A common example is upon the breach of a shareholder’s agreement, in which case the shares can be acquired at a discount. In any other event, the sale price of the shares is commonly determined by the fair market value or a specific formula.

The shotgun provision, which is an example of a “buy-sell” provision, represents the Armageddon of all clauses. It is to be used with caution as it terminates the shareholding of one or multiple shareholders.

In Canada, this provision allows a shareholder to purchase the shares of another one, or the remainder of shareholders. Also, the provision specifies the price and the terms of the sale. Following the use of the shotgun clause, shareholders to whom such a clause is opposed, have two options:

From a practical standpoint, a shotgun provision may be used to resolve what is known as a “deadlock”, that is to say a situation in which shareholders disagree about the affairs of the corporation and want to be bought-out. To put it simply, this provision buys-out or sells-out one or multiple shareholders for the benefit, or to the detriment of another shareholder or the remainder of shareholders.

Another common example of a “buy-sell” provision arises following the death of a shareholder. In such a context, a corporation that has contracted a life insurance policy on the deceased shareholder and has set itself as the beneficiary, will have the option to buy-out the deceased’s shares using the policy to avoid having an undesired member of the estate integrate the corporation.

This wraps-up the most common provisions of a shareholders’ agreement in Canada. Nonetheless, a shareholder agreement varies depending on the parties involved and the subject matter covered. Therefore, it may provide for rights other than those mentioned above.

To conclude, remember that:

We hope that this article has provided a better understanding of the most common provisions of a shareholder agreement. For more information in regard to this or about the incorporation process, contact us. 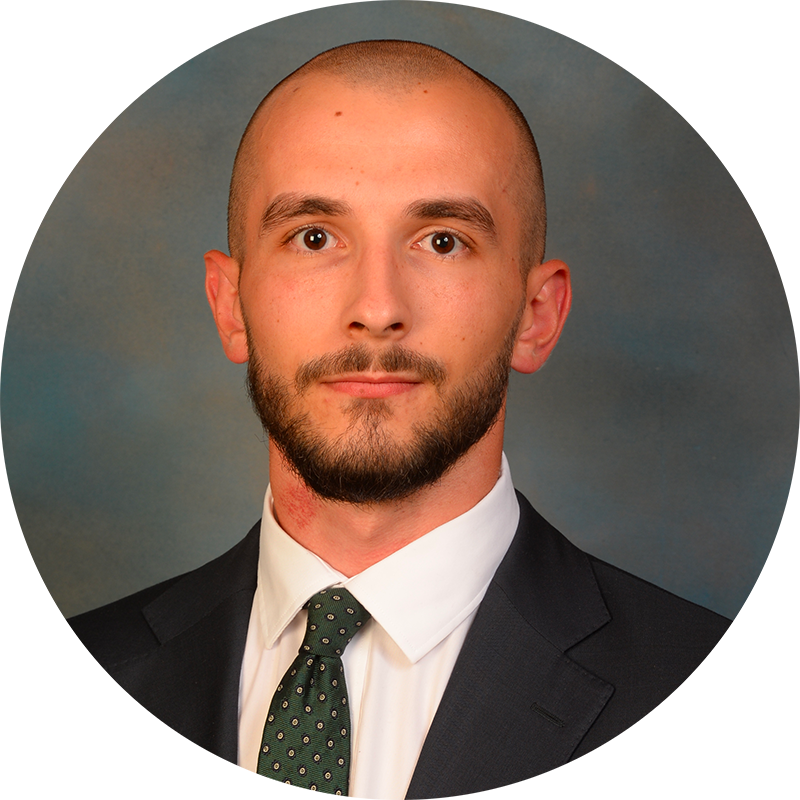